Too brief, so friendly

I’ve given up trying to keep maps. The GPS logger wasn’t behaving and Croatia has infected me with a very comfortable lack of organisation and orderliness.

Some friends on Facebook have recently accused us of being fantastically organized . If that were true we would have known that Croatia does not use the Euro before we crossed the border. We might have have known that to visit the museum in the salt pans on the border that you need to have your passport because we might have known that there is border control between Slovenia and Croatia, and that the road to the museum takes off between the two passport points. We might not have learned that the traffic on their main roads is deadly, but that the people are the friendliest and most generous you could find anywhere once they step out of their cars.

However travelling our way, finding out where we will be staying a couple of hours before we arrive at the most, quite often sorting the details of the route as we arrive at the next village, is the most rewarding and entertaining way to get around this country. As one recently returned refugee told us, “ I lived for years in Holland and I couldn’t stand the level of organisation. I came back because I love the improvisation of life in Croatia.”

Organised travellers would not have stumbled upon the stone shelters known here as kazun, utterly similar to the borries we chanced upon in Provence, they would be unlikely to find the Roman pottery and villa ruins that were open to walk through on the almost unmarked trail around part of the coast, or the small Roman theatre in Pula because they would have paid to go into the coliseum (we didn’t) and not made the effort to go  the top of the hill, or if they had, would have paid to go into the castle there rather than find their way around the back of it. Improvisation rules.

We did have an itinerary. Down the coast to Pula, ferry hop down the islands to Korcula, hang out there until it was time to get a ferry to Italy’s east coast, then make our way up to Venice where we could pack up the bikes, send the batteries back to Cologne where they could be included in the next shipment to NZ, and catch our flight.

Guess what? A lot of the ferries don’t take bikes and they had stopped running in early October anyway. The weather became less bike friendly and the traffic had terrified us, so all our planning came to nothing luckily, because we decided to hole up somewhere attractive instead of Pula, found ourselves at Bale up in the hills on the back roads, an untouched old stone village with the world’s most generous hostess (free second night, free dinner, snacks and even stored our bikes in her tiny living space to keep them safe and dry), and were treated to a spontaneous concert on the street by Klapa Valdibora, an a capella group of blokes who had recently won a competition in Paris.

We biked up through the smallest, quietest roads we could find for a day or two to pick up the Parenzana bike trail which follows an old rail track to Trieste, soaked up some more Croatian style friendship and generosity, and finally hopped back into Slovenia to wait out the next bout of rotten weather before making our way back into storm beleaguered Italy. Venice has just has the worst floods since 1966.

Plans are good, itineraries are useful I’m sure but they wouldn’t have helped us discover a real Croatia that exists not very far under the cloak of seaside tourism. 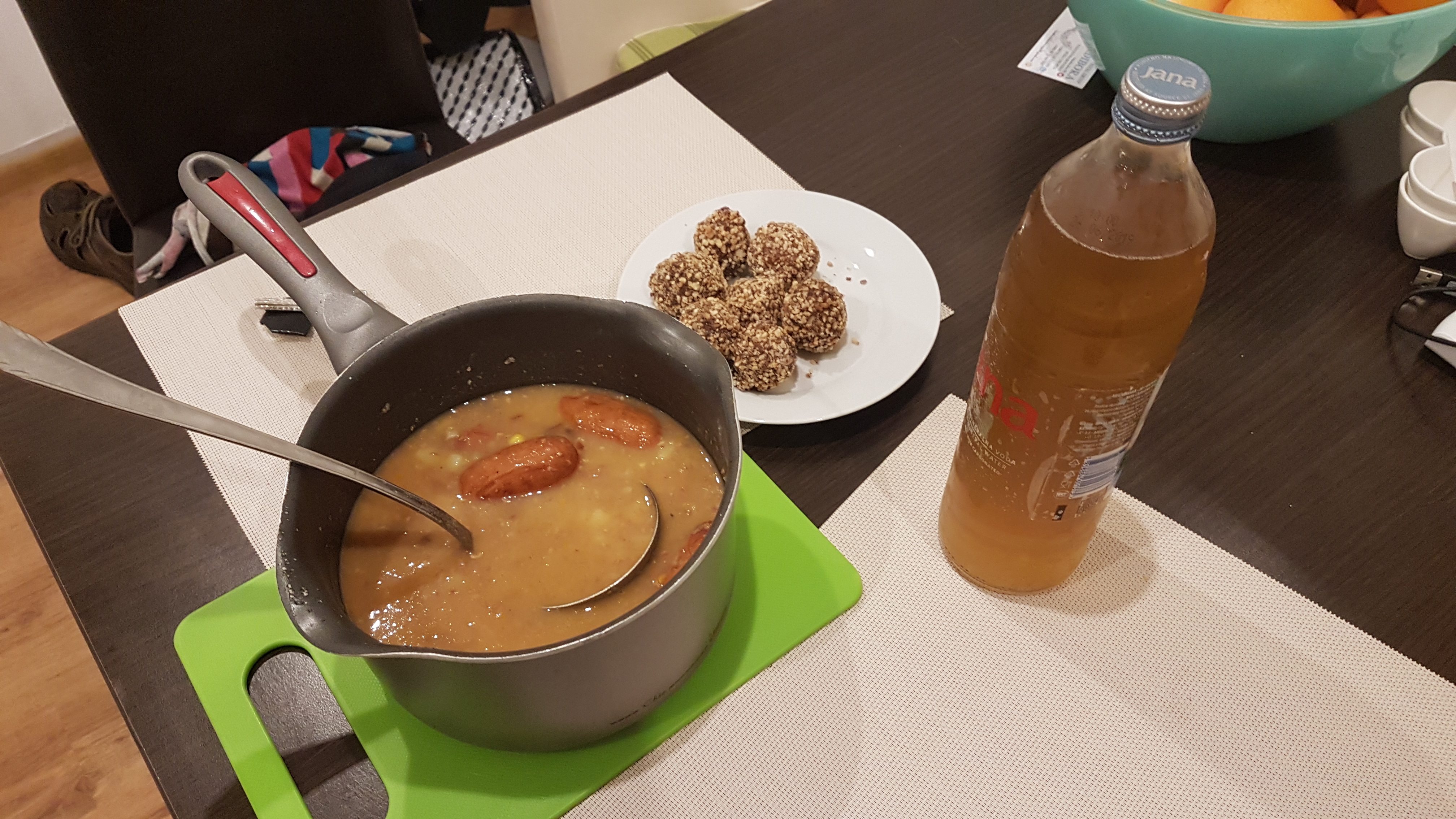 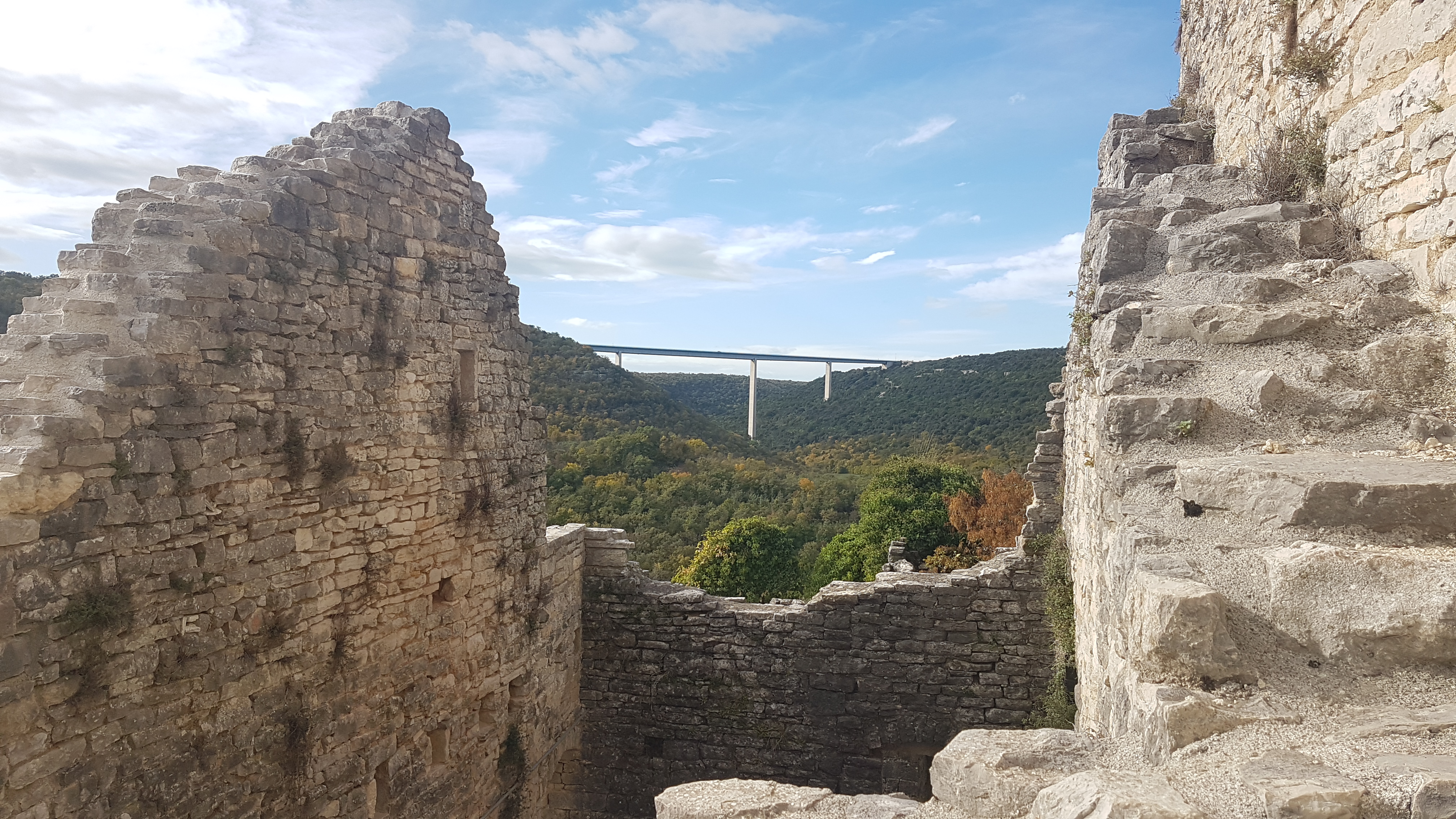 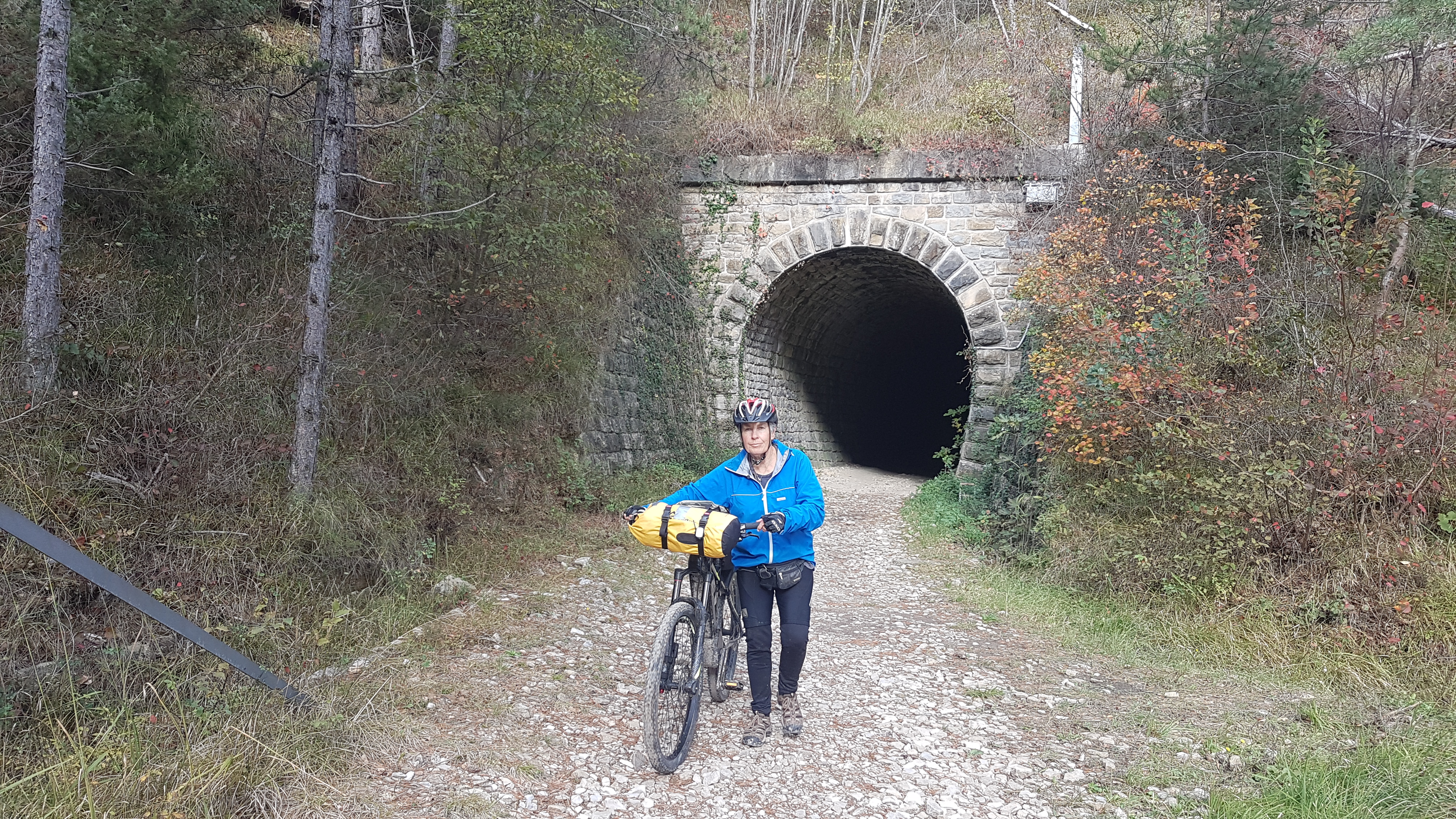 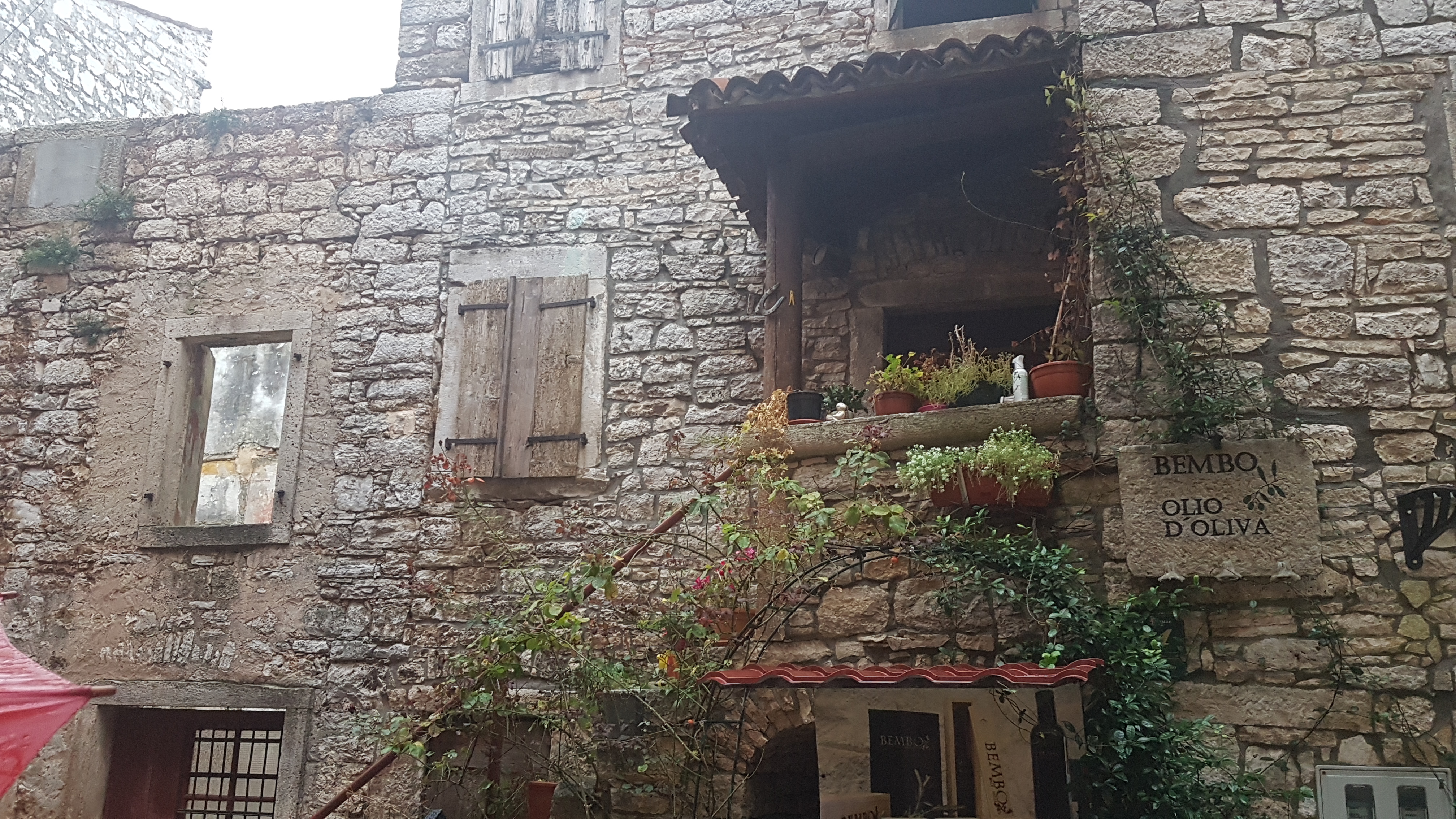 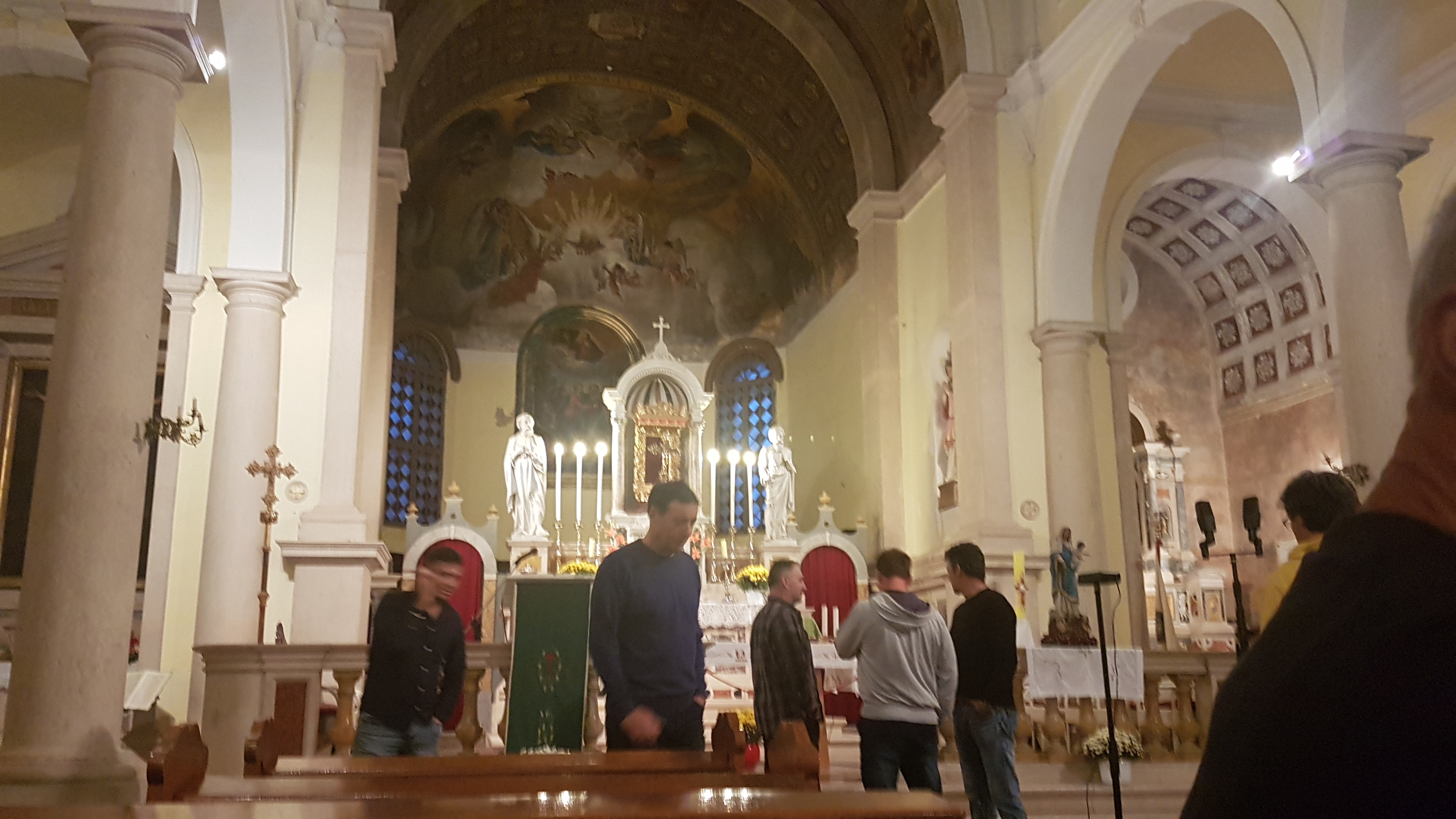 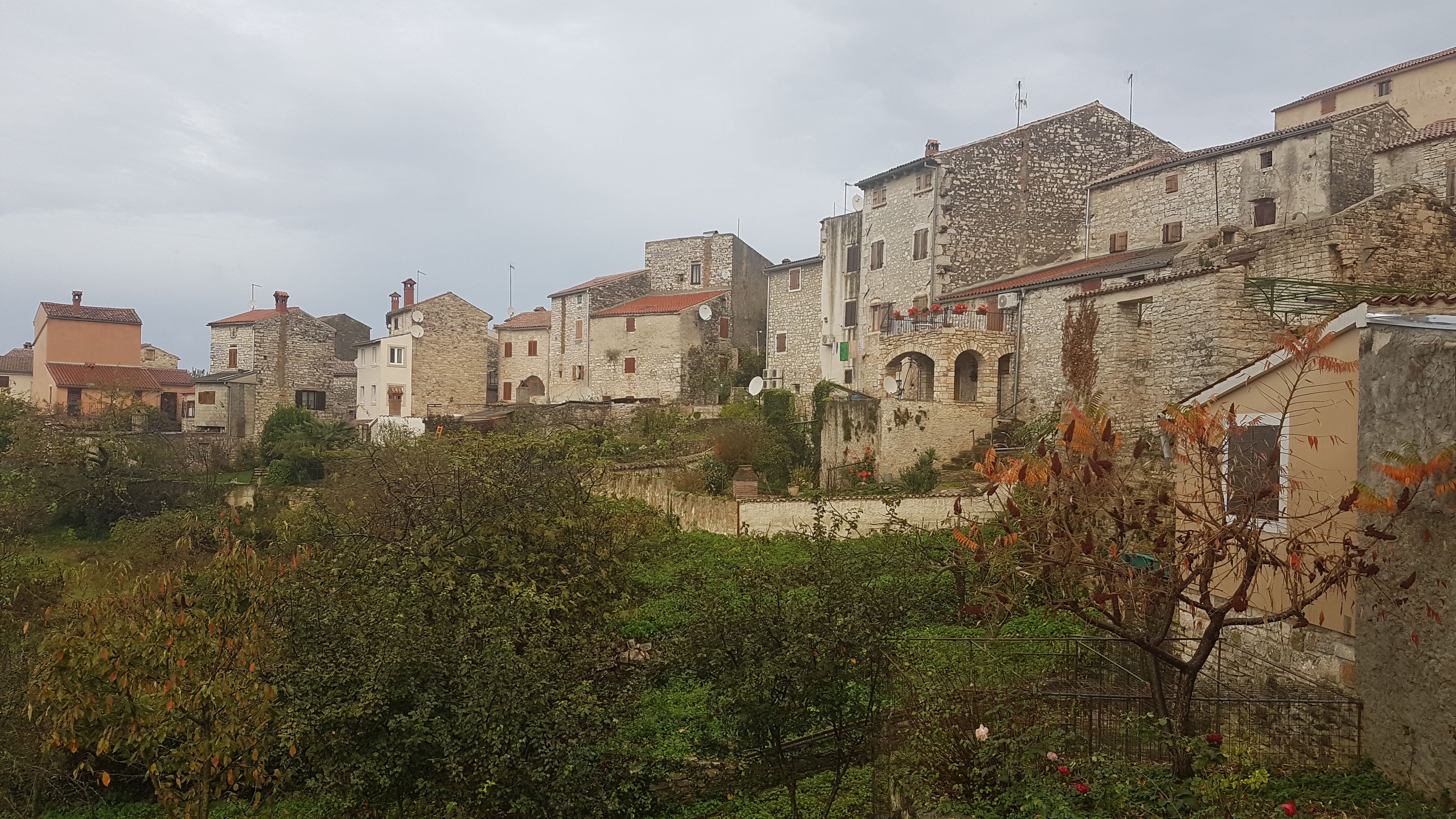 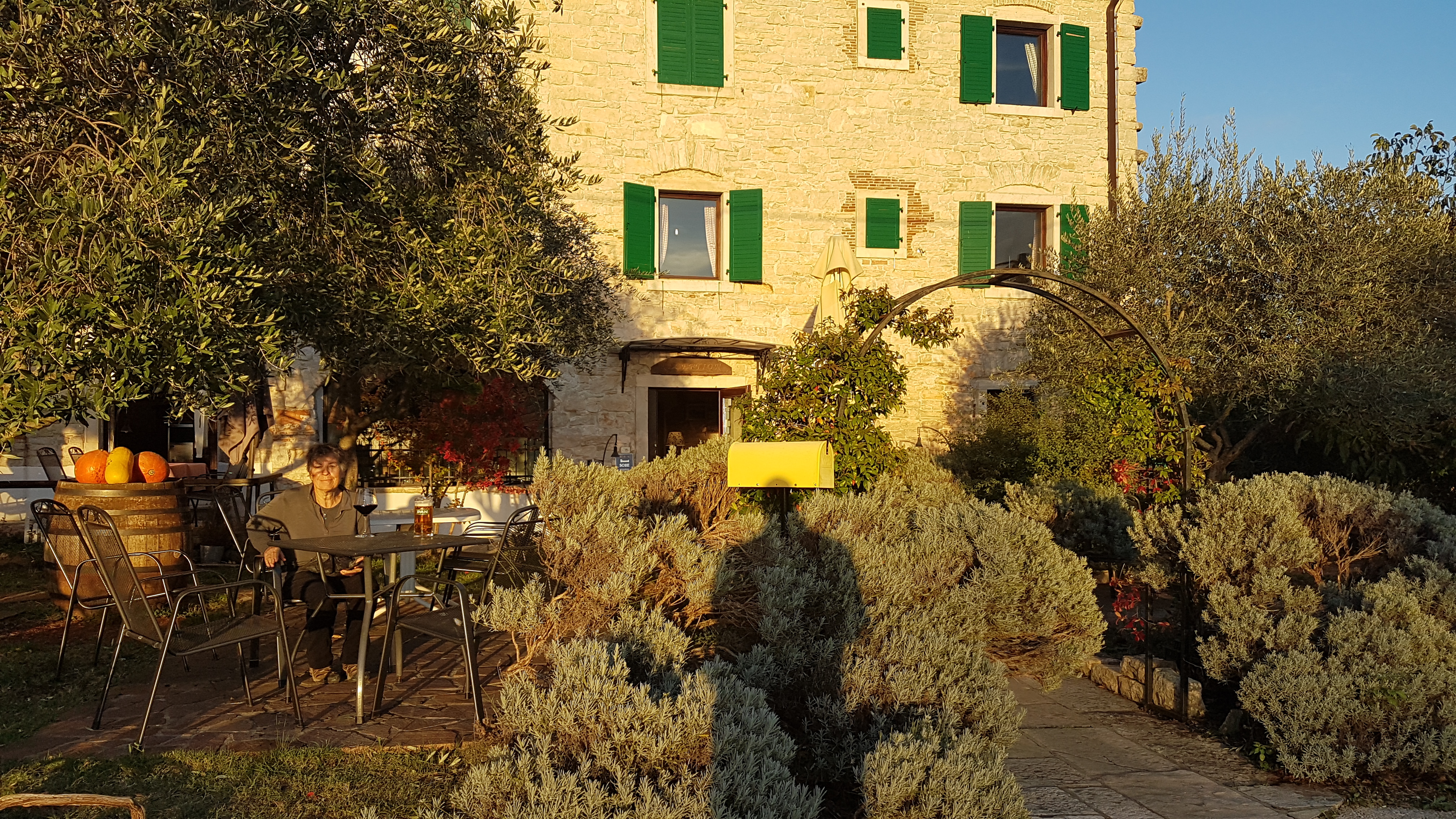 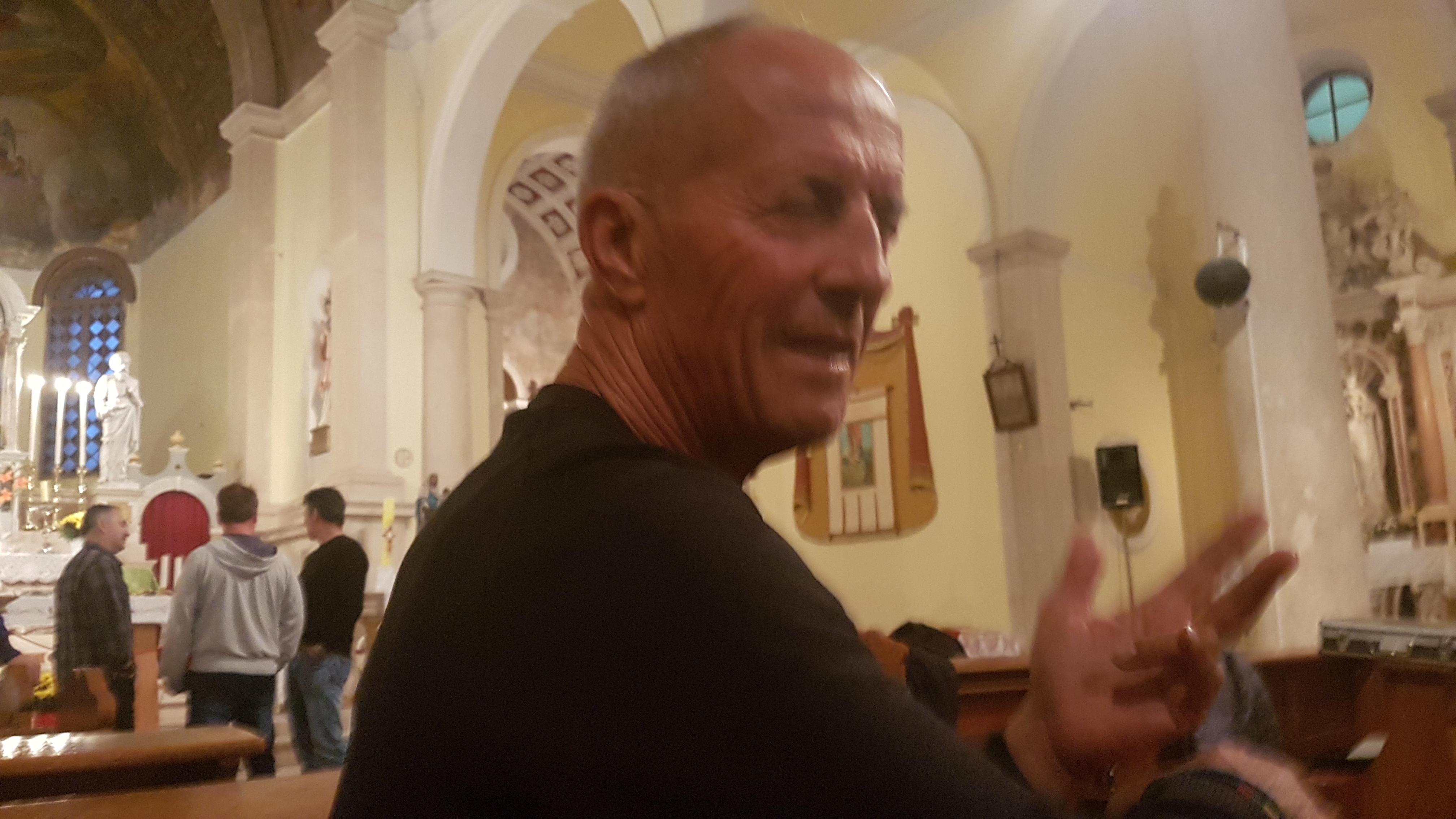 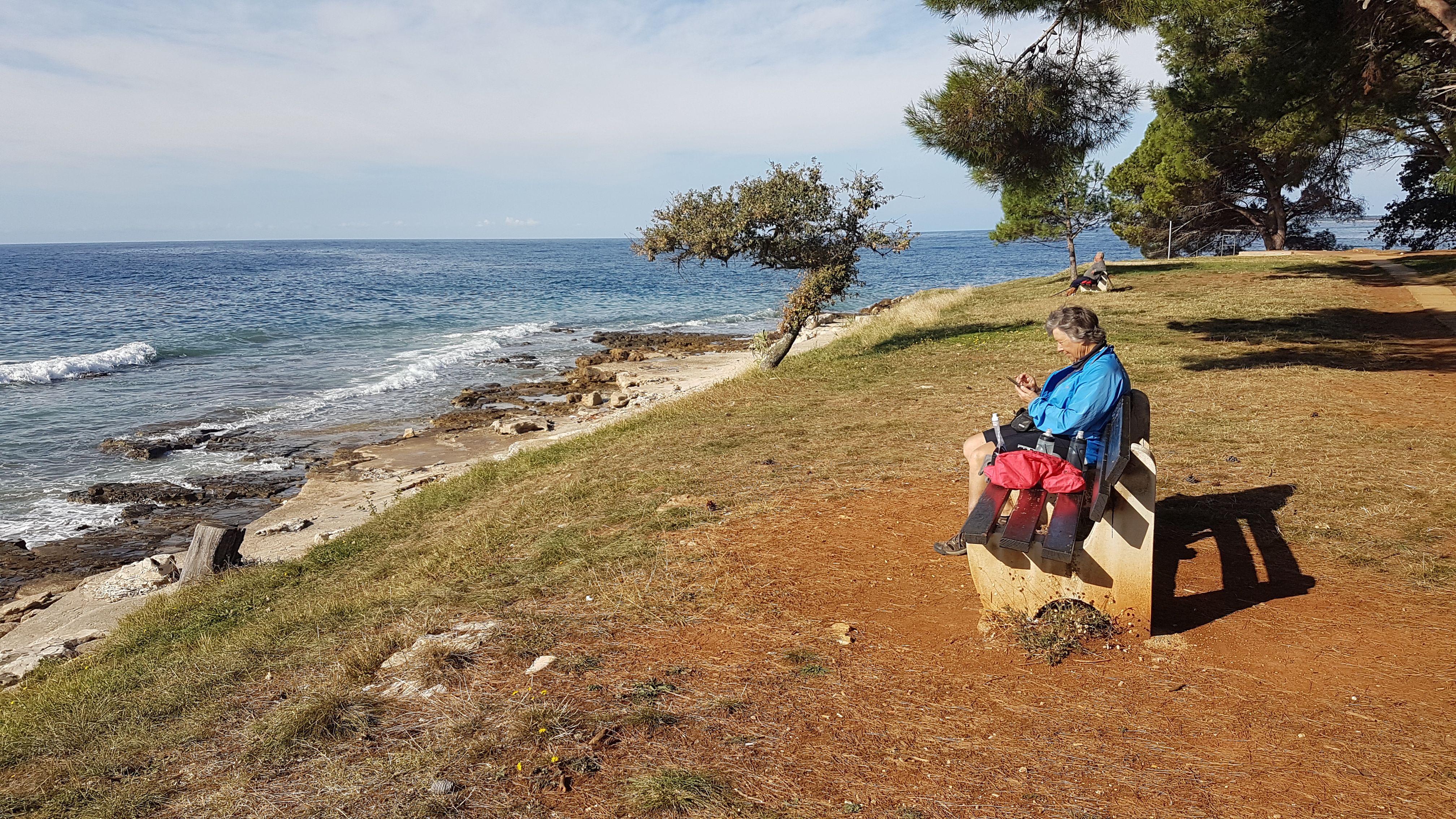 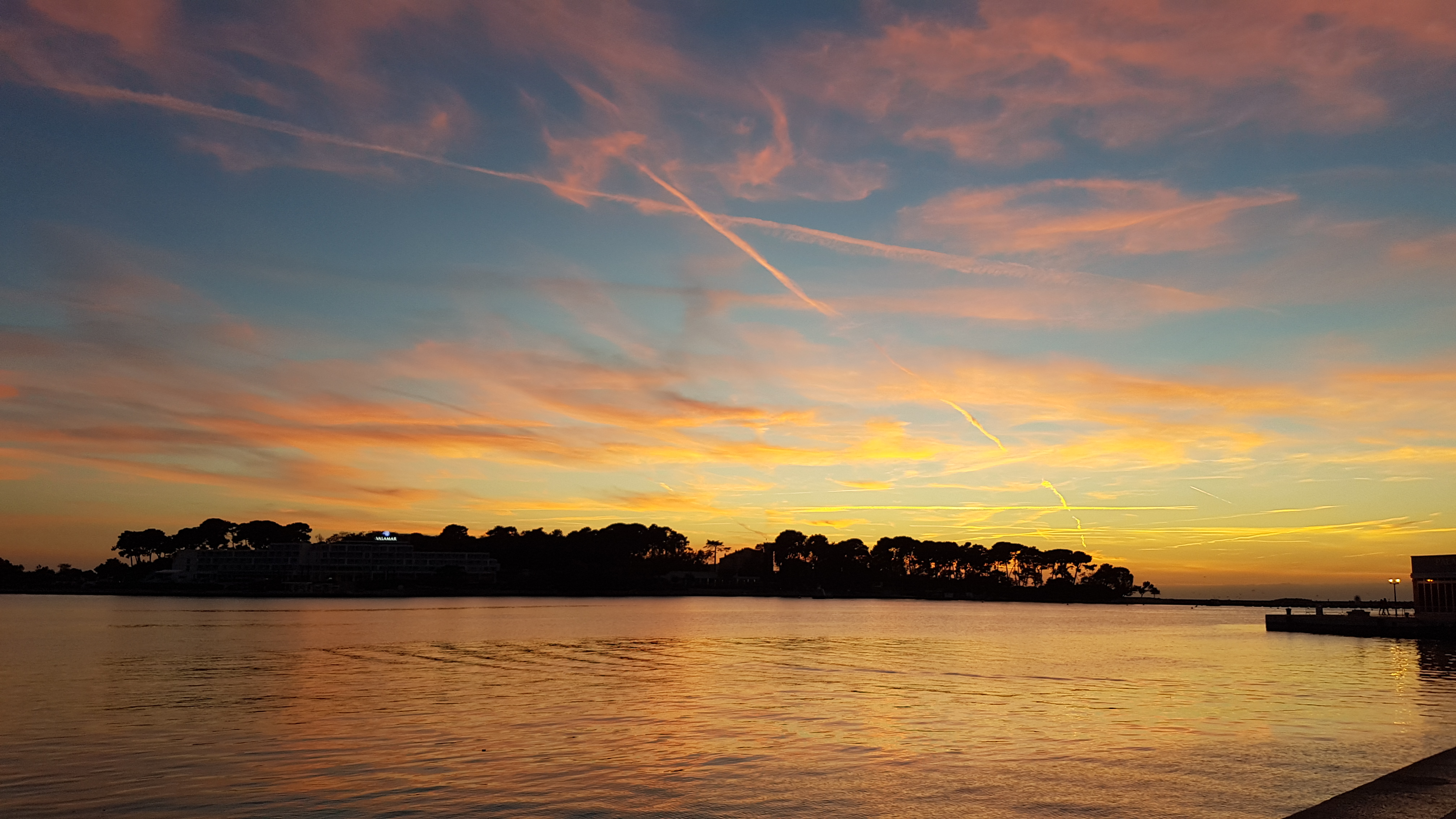 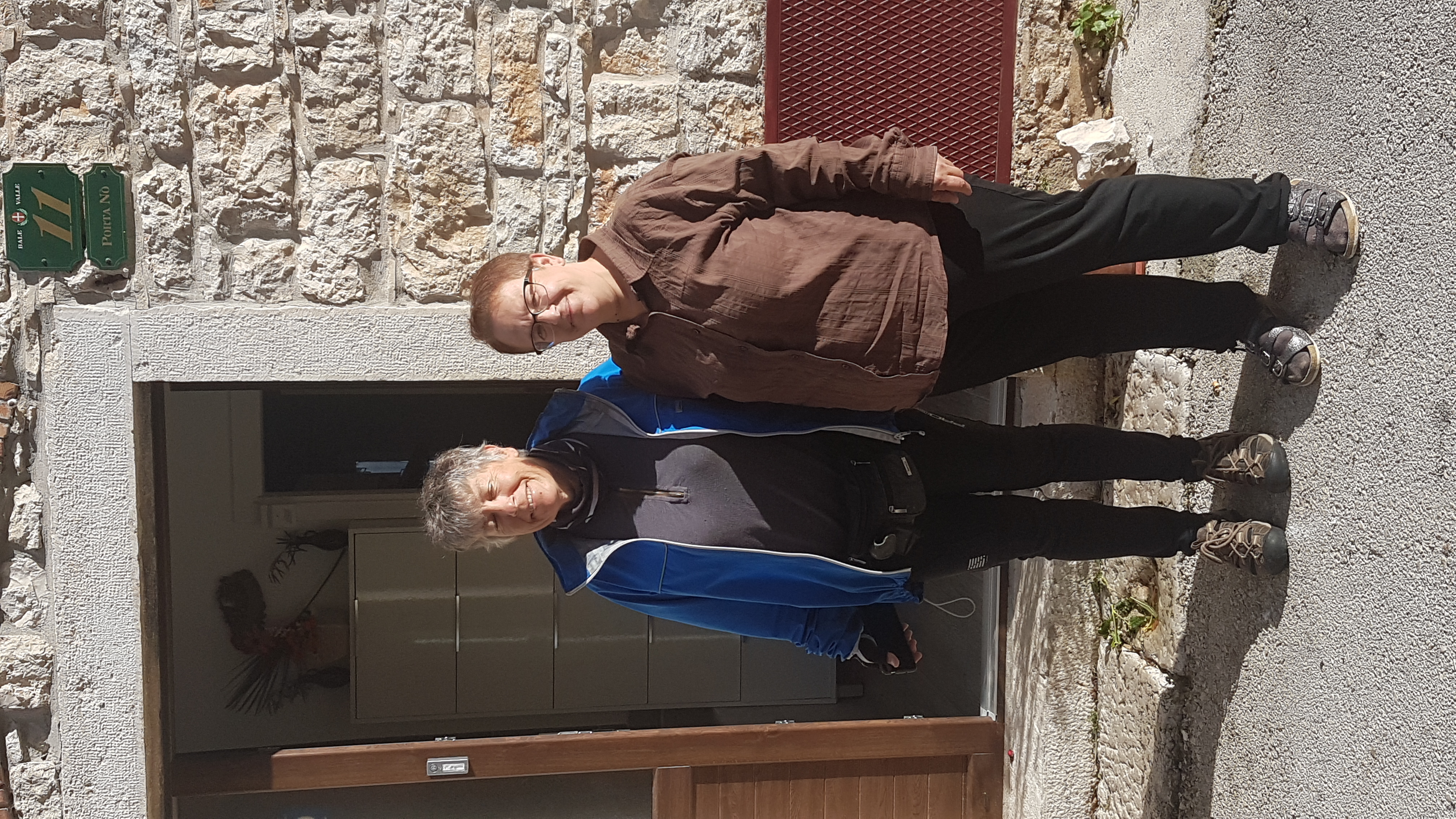 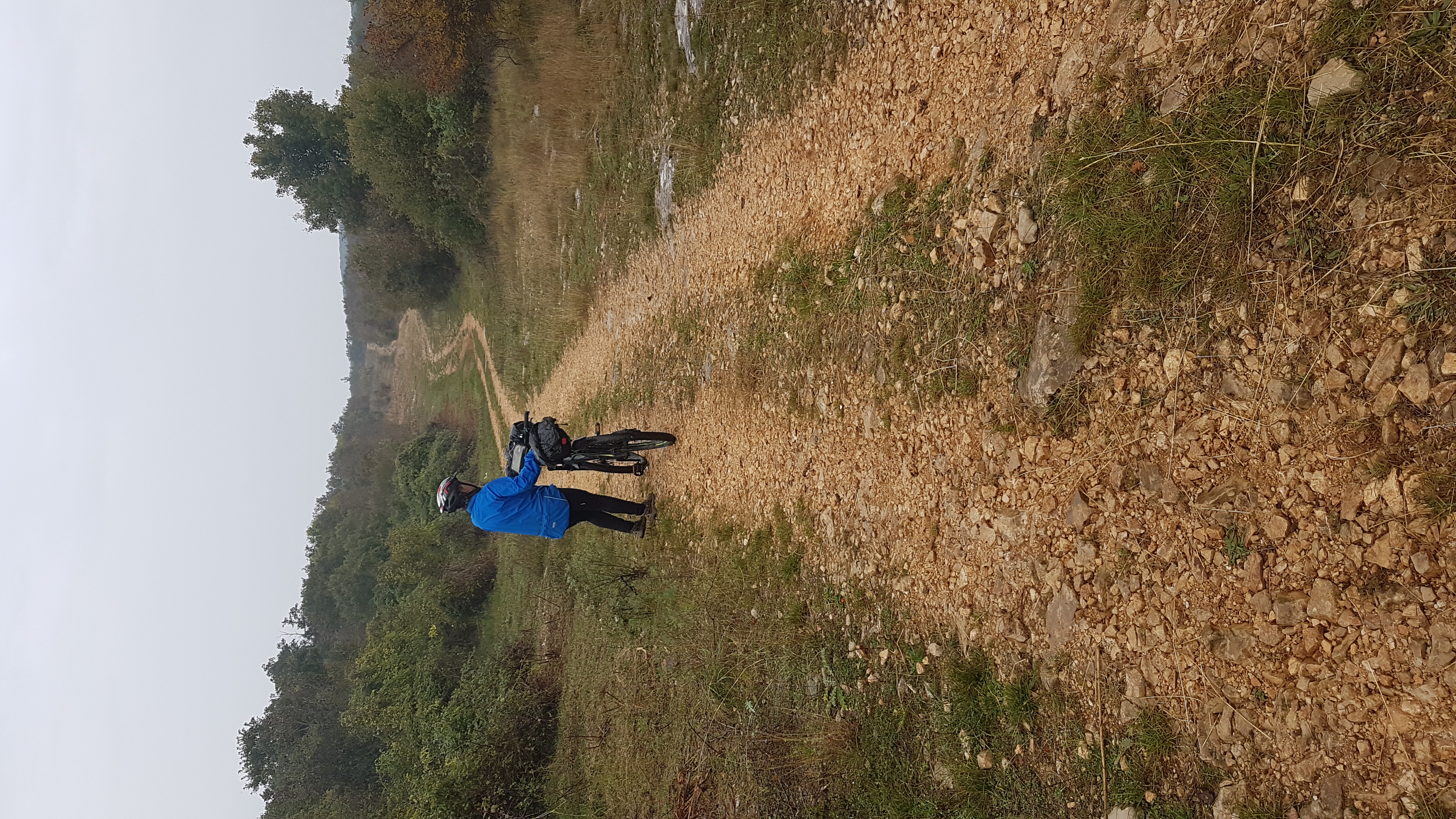 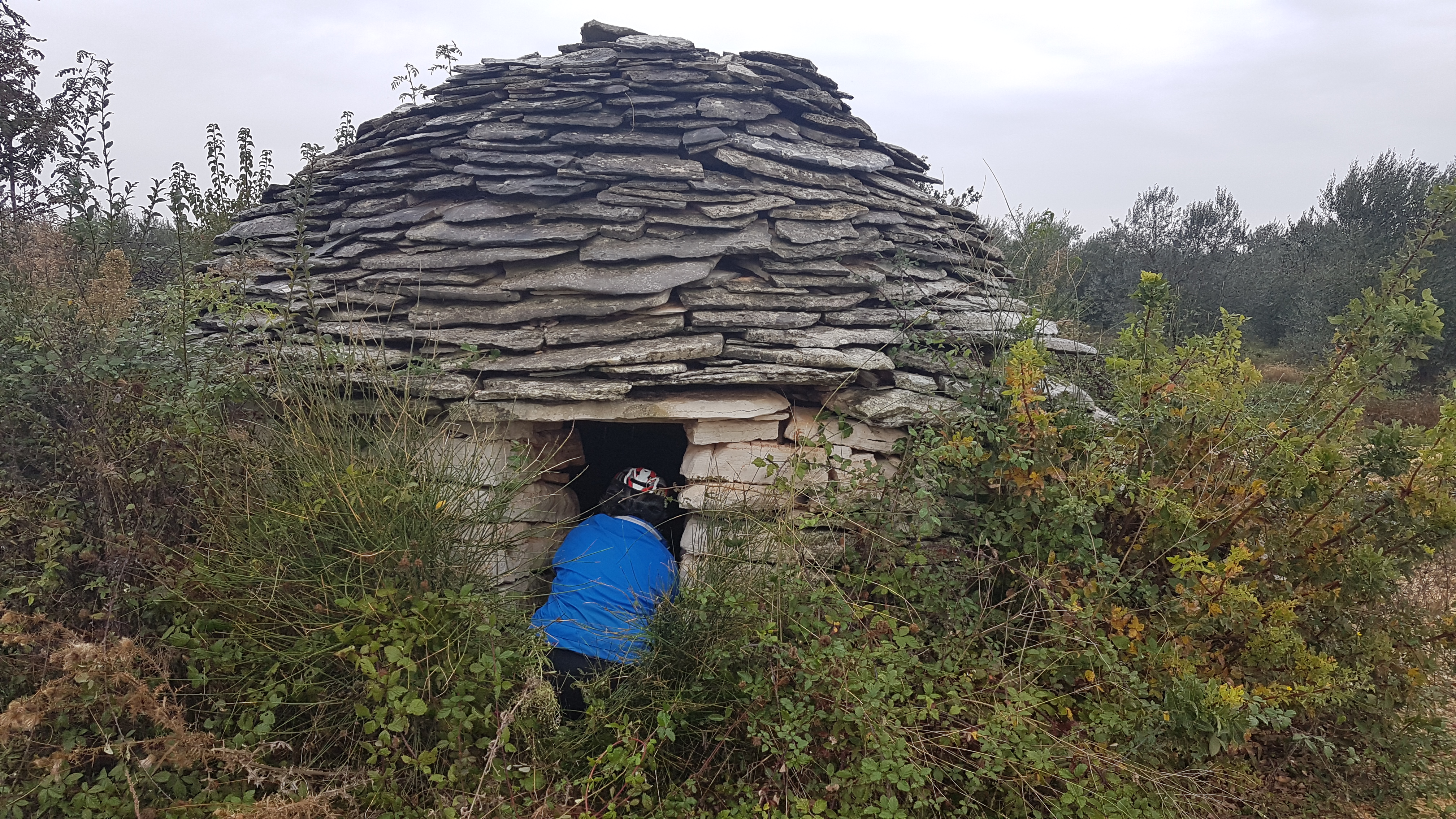 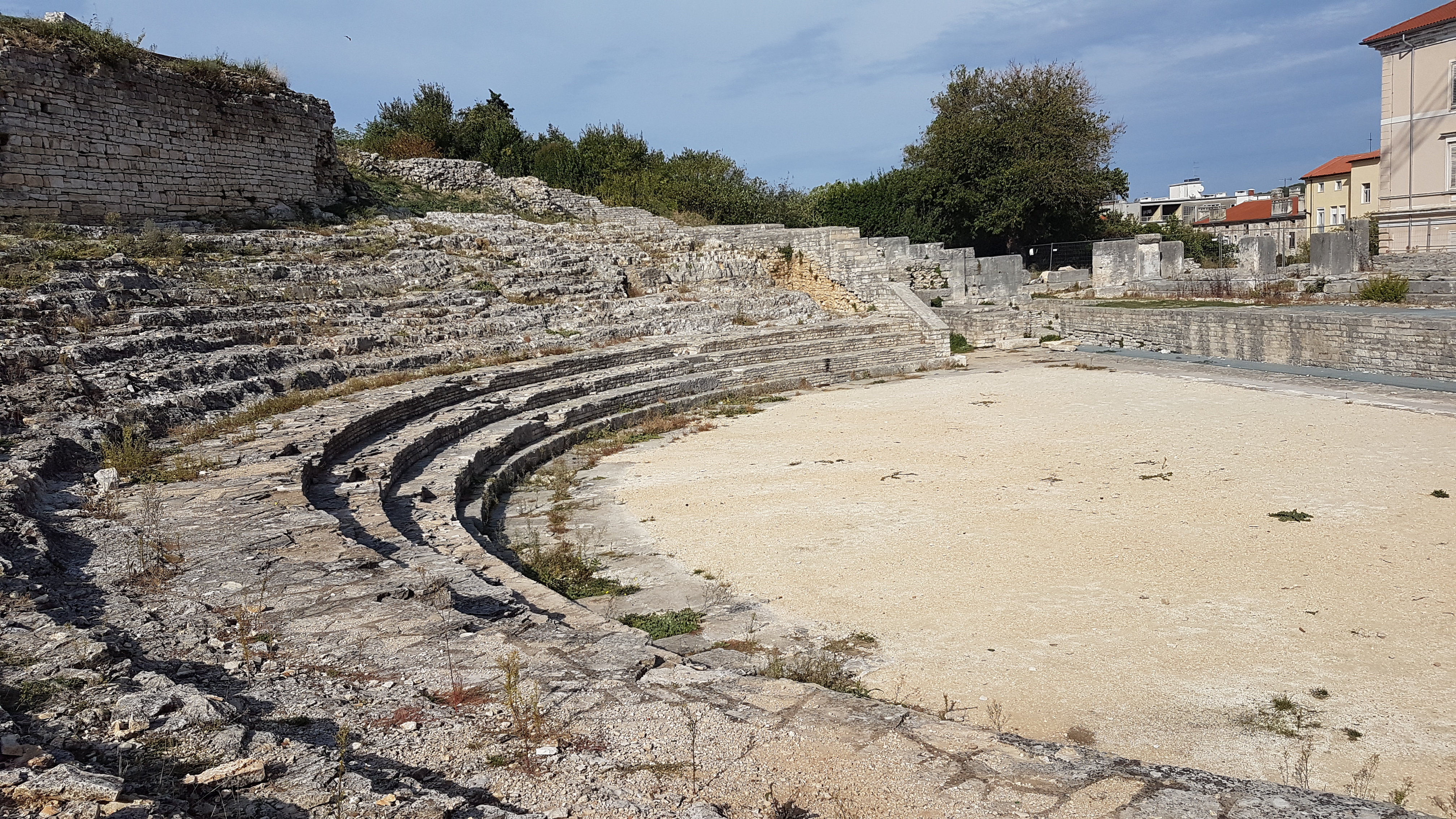 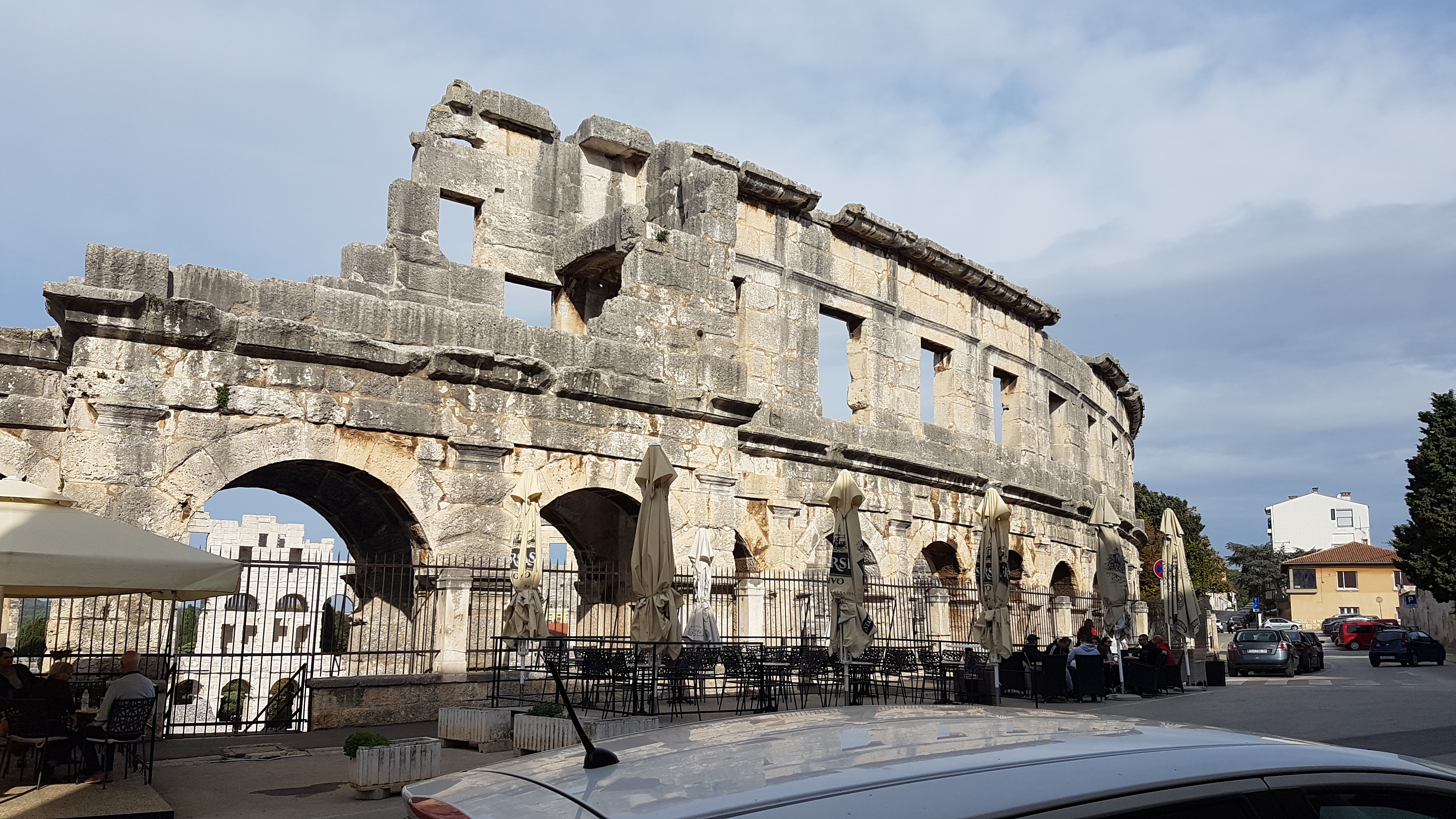 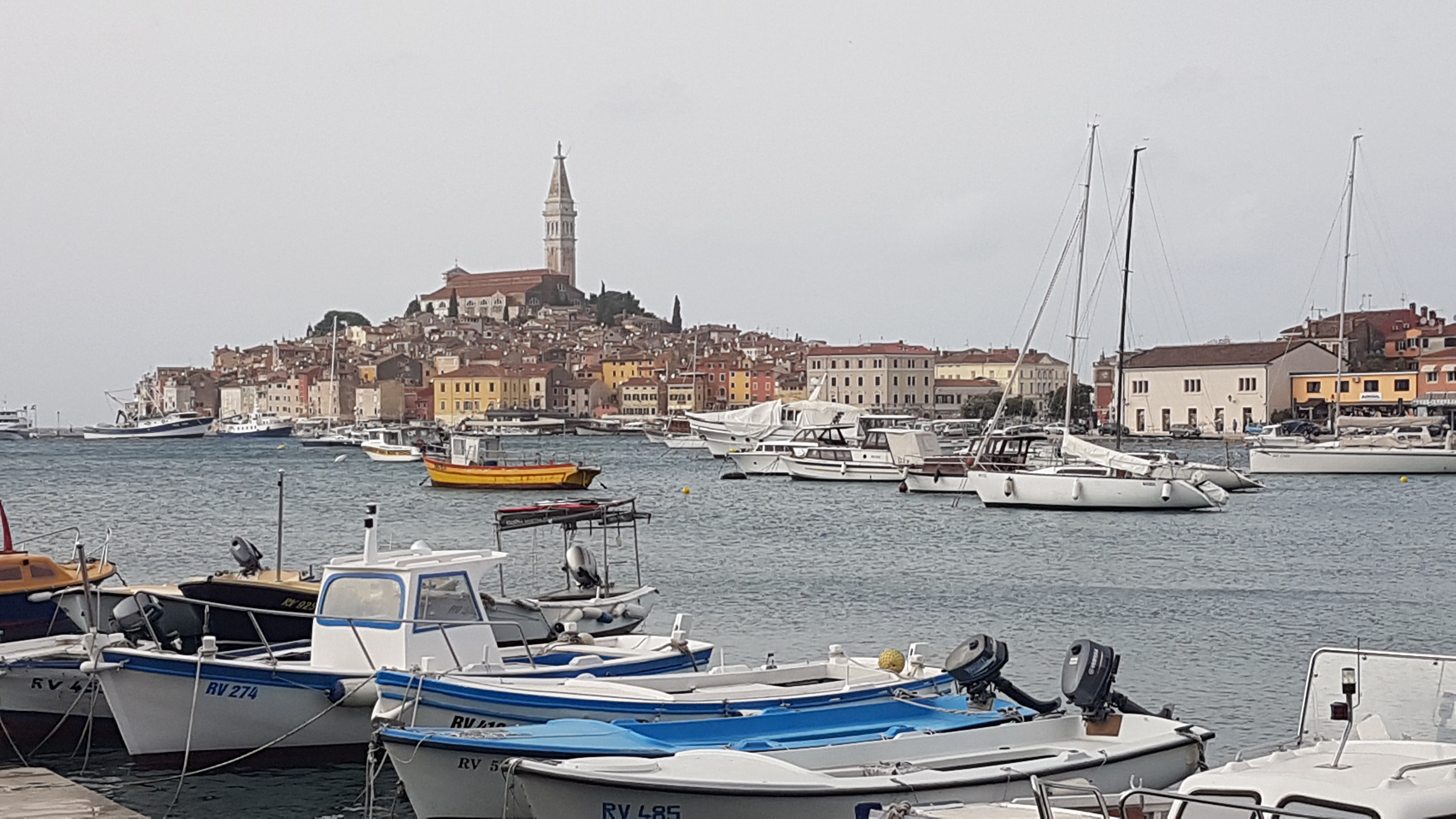